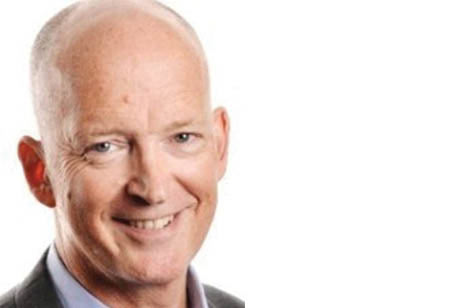 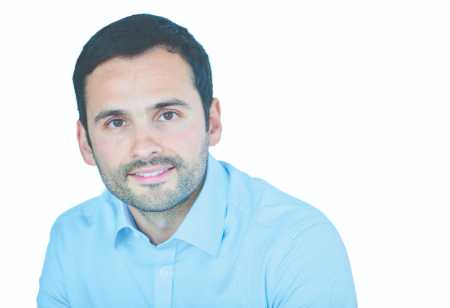 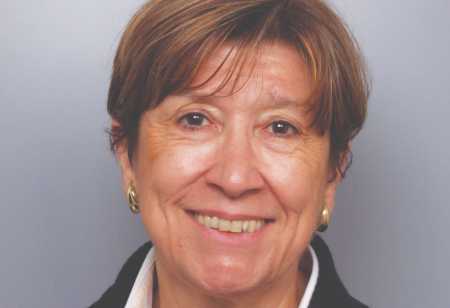 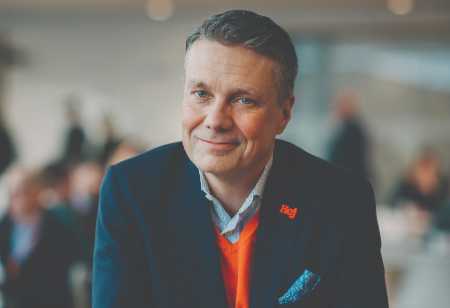 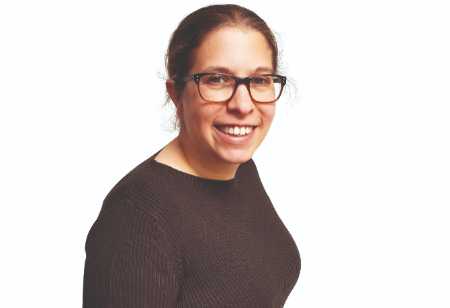 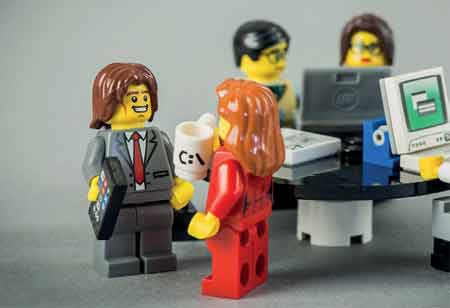 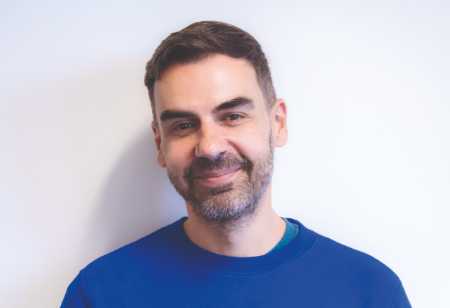 THANK YOU FOR SUBSCRIBING

Learning, Adapting, Evolving: How the Next Generation of Autonomous Machines will Transform Industries

Today's robots can do more than just perform pre-programmed tasks. They can learn, adapt, and evolve using capabilities like machine learning, computer vision, navigation, and more. A form of artificial intelligence called deep learning is driving this exciting new era of robotics.

More autonomous machines are being used across industries, from agriculture and construction to retail. Thanks to AI, robots are enabling crop management and weed control, operational safety and productivity improvements at construction jobsites, retail inventory management , and food deliveries in busy urban environments. And this is just the beginning.

From Graphics to Robotics

NVIDIA has a unique perspective when it comes to these diverse applications because we create the hardware and software platform that data scientists, developers and researchers need to use AI in their work. Originally developed to handle the complex demands of 3D graphics, the graphics processing unit (GPU), which we invented in 1999, has evolved into the computer brain powering autonomous machines and other AI applications.

This new era of deep learning-powered smart machines will transform a wide range of industries. All these innovators have two things in common. First, they’ve determined that they need artificial intelligence to solve their problem because it’s hard and not practically solvable any other way. Second, they need to have that AI happening on or near their device— what’s called AI at the edge.

In response to this demand for AI at the edge, NVIDIA created its Jetson platform. Jetson was designed for the kind of high performance, energy-efficient AI computing that the next generation of autonomous machines requires. From huge industrial robots picking and sorting products in warehouses, to nimble drones performing inspections of inaccessible facilities, NVIDIA’s GPU computing platform is transforming the face of robotics.

AI-enabled smart factories are already changing the way manufacturing is done. The International Federation of Robotics predicts the deployment of industrial robots will increase to around 2.6 million units worldwide by 2019—up from 1 million in 2015. These robots are central to the global manufacturing process used to make everything from cars to mobile phones.

In the factory of the future, AI computing will power industrial robots, big data analytics, and the Industrial Internet of Things. Both in the datacentre and on the factory floor, it will manage, analyse and act on tremendous amounts of data from a variety of sensors.

In Japan, FANUC Corporation is leading the way in future factory technology. NVIDIA and FANUC are collaborating to implement artificial intelligence on the FANUC Intelligent Edge Link and Drive (FIELD) system to increase robotics productivity and bring new capabilities to automated factories worldwide.
Adding AI to the FIELD system will give robots the ability to teach themselves to do tasks faster and more efficiently.

NVIDIA and Komatsu, one of the world’s largest manufacturers of construction and mining equipment, are also working together to bring AI to job sites, making them safer and more efficient. The partnership will focus on Komatsu using NVIDIA GPUs to visualise and analyse entire construction sites. The NVIDIA Jetson AI platform will serve as the brain of heavy machinery deployed on these sites, enabling improved safety and productivity.

Tackling Our Most Challenging Industrial Problems

Beyond manufacturing, AI is enabling innovative organisations to address a range of complex industrial challenges. Among them is Sadako, a Barcelona-based startup, which turns trash into cash with its AI-infused computer vision technology.

Humanity produces around 1.3 billion metric tons (2.8 trillion pounds) of waste a year, according to the World Bank. Most ends up in landfills. While much of it could be recycled, the process of sorting and recycling waste material is often more costly than just buying the raw materials needed to make new goods.

With NVIDIA GPUs running its machine learning, Sadako’s technology is able to detect and classify objects from a very complex waste stream in real time. Today, this tech is the eyes and brain of the waste sorting robot Max-AI™ AQC (which stands for autonomous quality control).

Max-AI is a product of BHS and its subsidiary NRT, U.S.- based giants in the materials recovery industry. Sadako joined forces with them in 2016, to deploy their AI technology at scale and bring Max to life. Max combines computer vision, AI capabilities and robotics to see, identify and select targeted recyclables and other items for recovery cost-effectively and efficiently.

The first Max-AI™ AQC commercial system started operations in April 2017 at Athens Services’ advanced Materials Recovery Facility (MRF) in Sun Valley, California. Since then, dozens of units have been sold in 4 continents. The system is able to make multiple sorting decisions autonomously, recovering a range of materials and removing residue at superhuman speeds.

The Next-Generation of Autonomous Machines

Compute capabilities at the edge continue to evolve, and with them new services, products and business models will emerge. Where in the past edge computing was constrained by network availability and bandwidth, today you can get all the performance of a GPU workstation in an embedded module under 30 W with the latest addition to the Jetson platform— the NVIDIA Jetson Xavier Developer Kit.

Powered by the new Xavier processor, this developer kit is built for autonomous machines, delivering more than 20X the performance and 10X the energy efficiency of its predecessor, the NVIDIA Jetson TX2. It's ideal for running modern AI workloads and building applications in manufacturing, logistics, retail, service, agriculture, smart cities, healthcare, and more.

It’s clear that autonomous machines powered by AI that can learn, reason and interact with people are no longer science fiction. AI is ushering in the 4th industrial revolution— after steam, electricity and digital—and soon, hundreds of billions of devices will be infused with intelligence.

Robotics will be the most visible face of this new wave of productivity improvements and mass consumer customization. And, for those organisations who embrace autonomous technology in its early days, their vision could prove the key to a considerable competitive advantage. 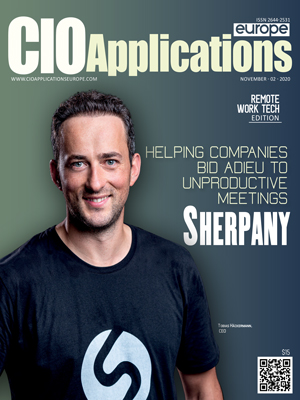 What I Learned from Tackling the Challenges of GDPR

How AWS Killed the Data Center 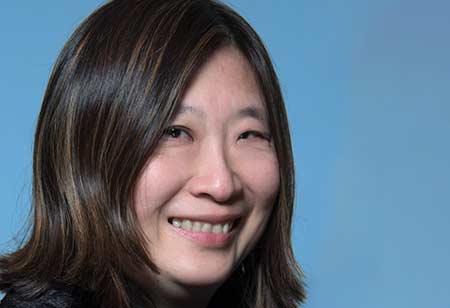 The under- and overestimation of data.

Is Artificial Intelligence For Everybody?

However, if you would like to share the information in this article, you may use the link below: